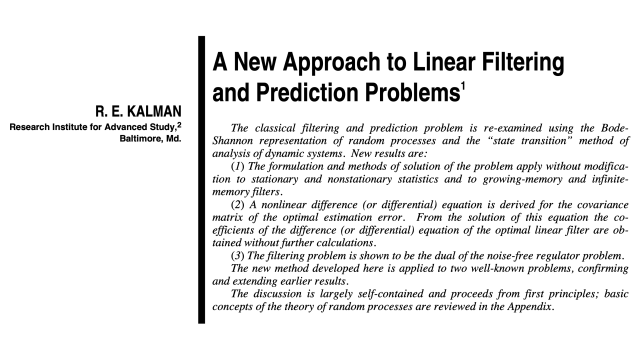 A New Approach to Linear Filtering and Prediction Problems

The classical filtering and prediction problem is re-examined using the Bode- Shannon... 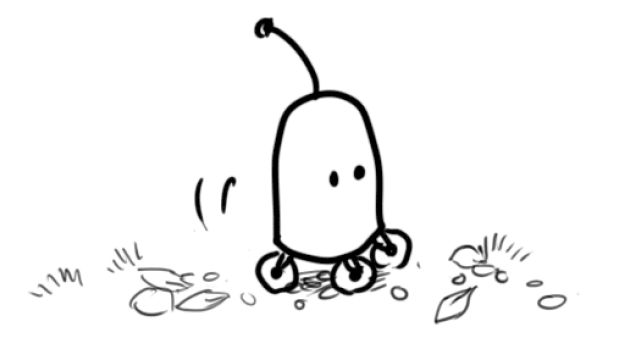 How a Kalman Filter Works in Pictures 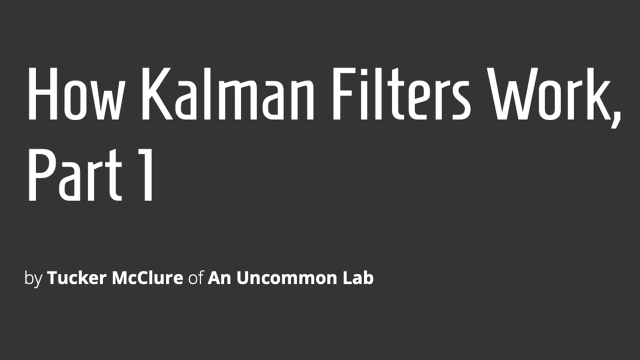 This article looks at four popular estimation filter architectures: particle filter, sigma point filter, extended Kalman filter, and the Kalman filter. It discusses how all four of these... 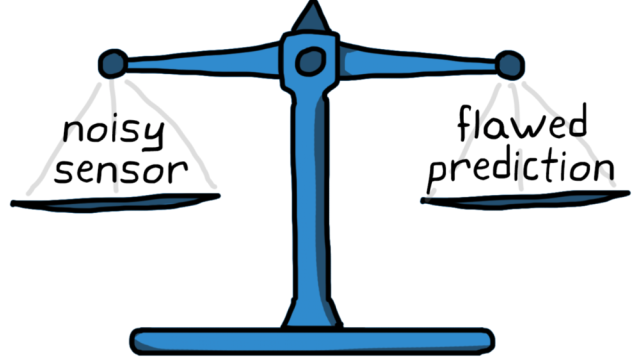 This article introduces the Kalman filter at a high level and tries to provide some insight into how the filter is able to estimate state by combining measurements and models. 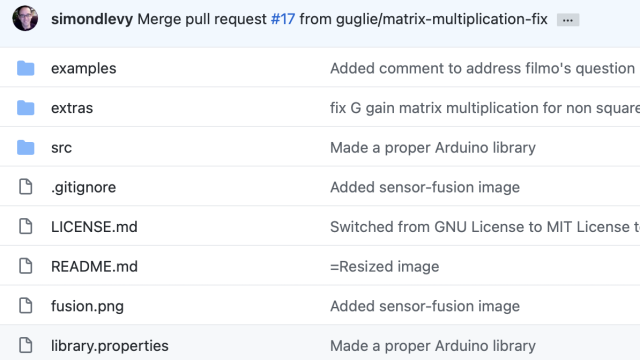 TinyEKF is a simple C/C++ implementation of the Extended Kalman Filter that is general enough to use on different projects. In order to make it practical for running on Arduino, STM32, and... 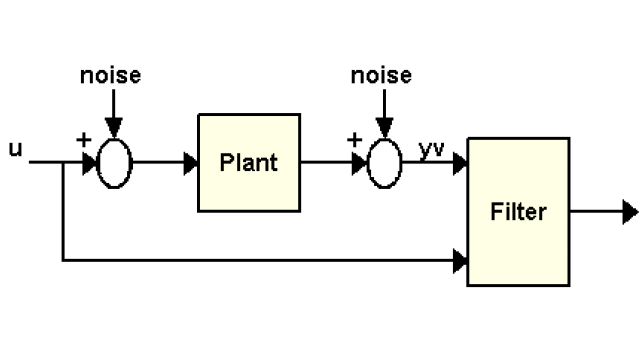 This example shows how to perform Kalman filtering. Both a steady state filter and a time varying filter are designed and simulated. 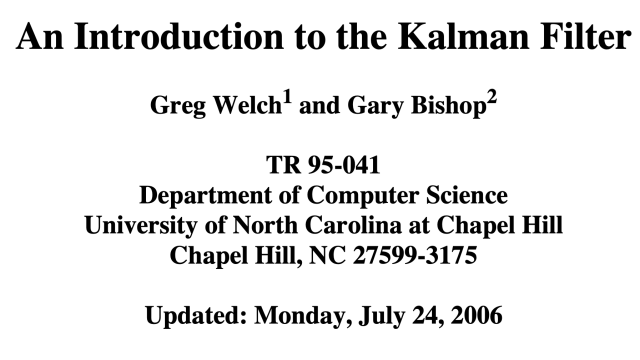 An Introduction to the Kalman Filter 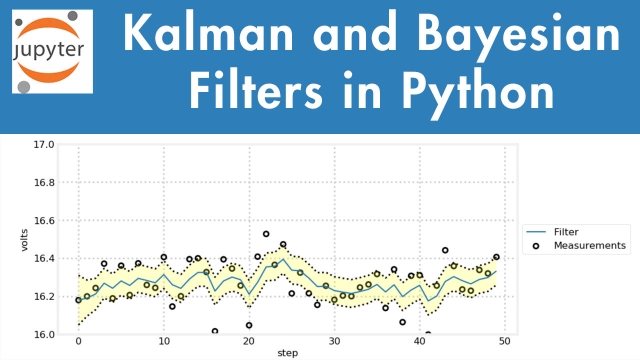 Kalman and Bayesian Filters in Python 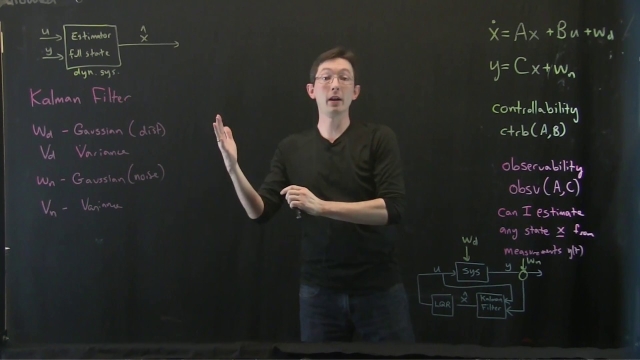 Here, we discuss the Kalman Filter, which is an optimal full-state estimator, given Gaussian white noise disturbances and measurement noise. 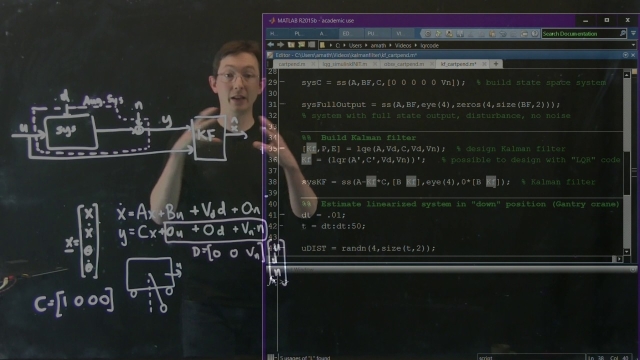 This lecture explores the Kalman Filter in Matlab on an inverted pendulum on a cart. 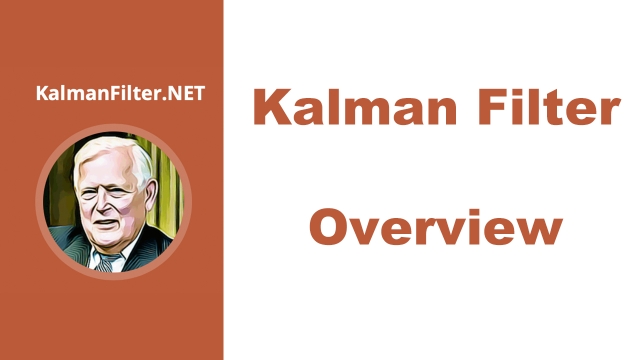 The Kalman Filter is an easy topic. However, many tutorials are not easy to understand. Most require extensive mathematical background which makes them difficult to understand. Also, most... 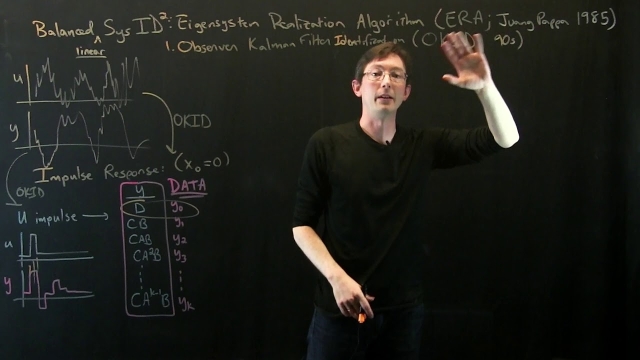 In this lecture, we introduce the observer Kalman filter identification (OKID) algorithm. OKID takes natural input--output data from a system and estimates the impulse response, for later... 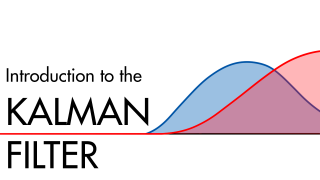 Introduction to the Kalman Filter

If you've heard of the Kalman filter before but haven't had a chance to understand what it is, how it helps us solve state estimation problems, or how to implement one yourself, then this is...