An unmanned aerial vehicle (UAV) (or uncrewed aerial vehicle, commonly known as a drone) is an aircraft without a human pilot on board. UAVs are a component of an unmanned aircraft system (UAS); which include a UAV, a ground-based controller, and a system of communications between the two. The flight of UAVs may operate with various degrees of autonomy: either under remote control by a human operator or autonomously by onboard computers referred to as an autopilot. 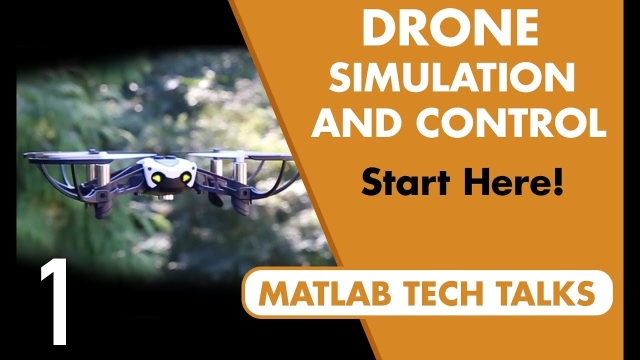 Drone Simulation and Control, Part 1: Setting Up the Control Problem

Quadcopters and other styles of drones are extremely popular, partly because they have sophisticated programmed control systems that allow them to be stable and fly autonomously with very... 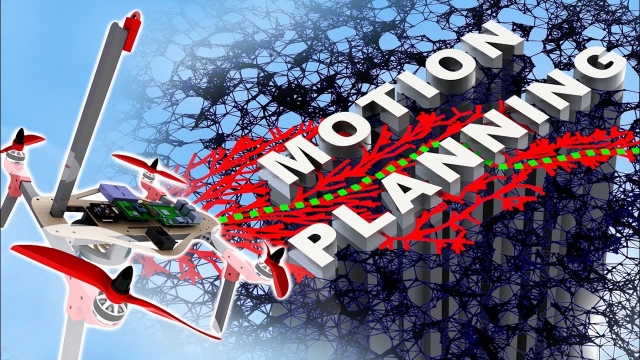 This fully autonomous drone has an onboard computer ‘brain’, camera ‘eyes’, and an algorithm that generates the fastest path around unknown obstacles as they’re detected mid-flight. Let’s... 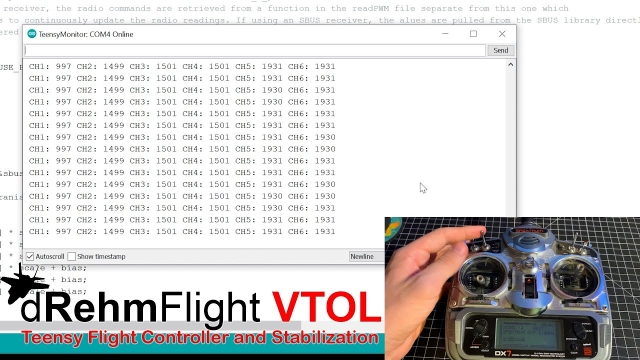 This video will show you how to set up your radio to work with dRehmFlight VTOL. The code supports PWM, PPM, and SBUS type receivers, allowing you to connect and use 6 channels within the... 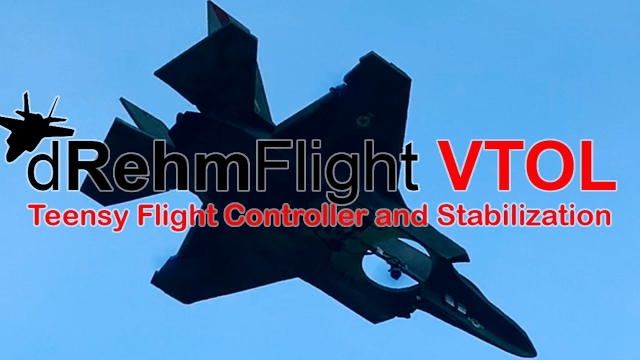 dRehmFlight VTOL is a new flight controller and stabilization package intended to be used for small to medium sized hobby or research projects. dRehmFlight is the code, and the physical... 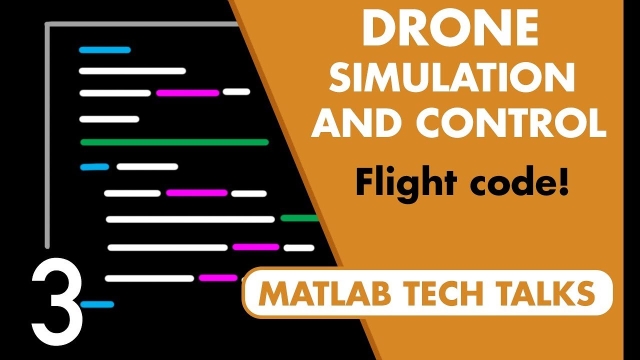 Drone Simulation and Control, Part 3: How to Build the Flight Code

This video describes how to create quadcopter flight software from the control architecture developed in the last video. It covers how to process the raw sensor readings and use them with... 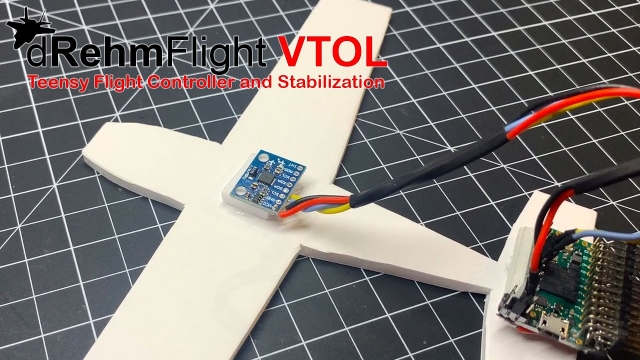 This video will show you how to verify proper operation of the IMU for dRehmFlight VTOL before your first flight. It will also show you how to correctly mount the IMU to your aircraft. The... 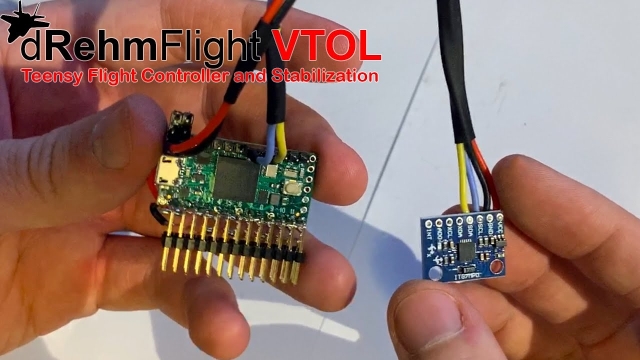 This video will show you how to setup and solder the default recommended hardware setup for the dRehmFlight VTOL flight controller package. This hardware configuration will work with the... 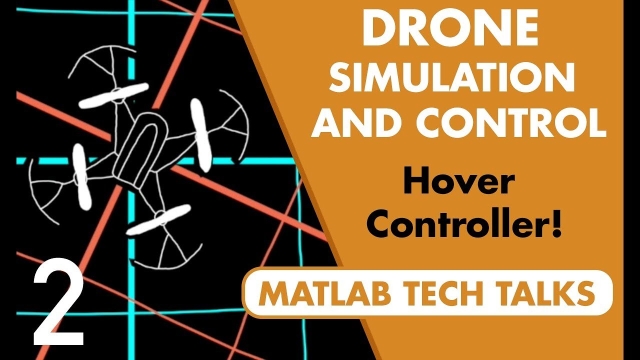 Drone Simulation and Control, Part 2: How Do You Get a Drone to Hover?

In the last video, we showed we can manipulate the four motors of a quadcopter to maneuver it in 3D space by getting it to roll, pitch, yaw, and change its thrust. We also covered the four... 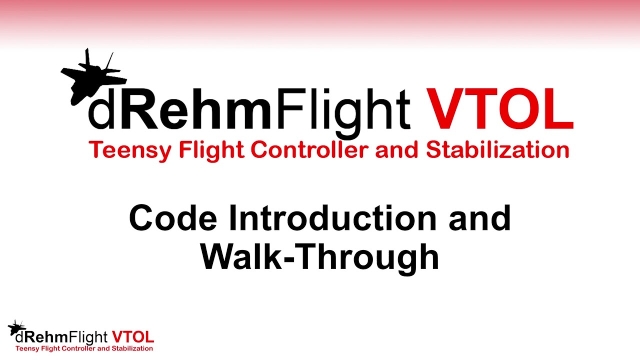 This video will walk you through the flight controller code of dRehmFlight VTOL to give you a better understanding of the contents and structure. The hope is that it will cover almost... 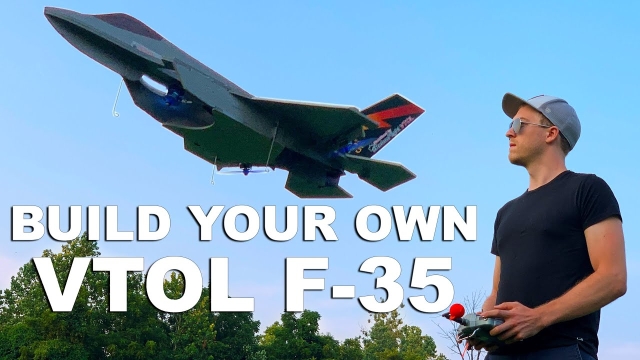 I built this insane radio controlled VTOL F-35 parkjet that can takeoff and land vertically using conventional miniquad/drone parts. The best part is the plans and code are all free, and I’m... 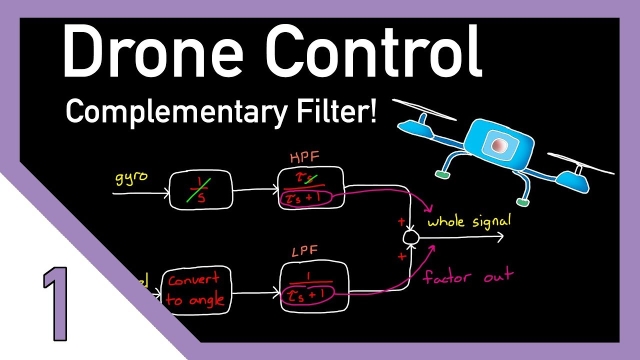 Drone Control and the Complementary Filter

Let's talk about the complementary filter and how we can use it to estimate the attitude of a drone using an IMU. It is such a dead simple filter, which is a good reason to learn it, but it... 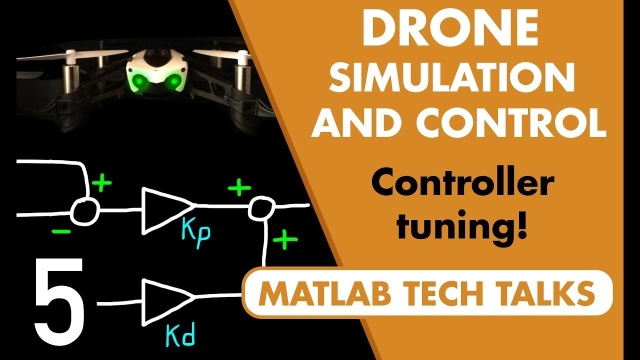 In the last video, we learned how accurate, nonlinear models are great for simulation but they don’t lend themselves well to linear analysis and design. This video takes the nonlinear model... 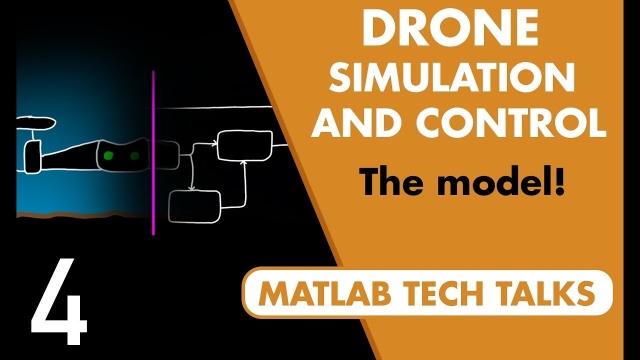 Drone Simulation and Control, Part 4: How to Build a Model for Simulation

This video describes how a good model of the drone and the environment it operates in can be used for simulation and test. It shows how nonlinear and linear models are both needed for...