A control system which has only feed-forward behavior responds to its control signal in a pre-defined way without responding to how the load reacts; it is in contrast with a system that also has feedback, which adjusts the input to take account of how it affects the load, and how the load itself may vary unpredictably; the load is considered to belong to the external environment of the system.

Some prerequisites are needed for control scheme to be reliable by pure feed-forward without feedback: the external command or controlling signal must be available, and the effect of the output of the system on the load should be known (that usually means that the load must be predictably unchanging with time). Sometimes pure feed-forward control without feedback is called 'ballistic', because once a control signal has been sent, it cannot be further adjusted; any corrective adjustment must be by way of a new control signal. In contrast, 'cruise control' adjusts the output in response to the load that it encounters, by a feedback mechanism. 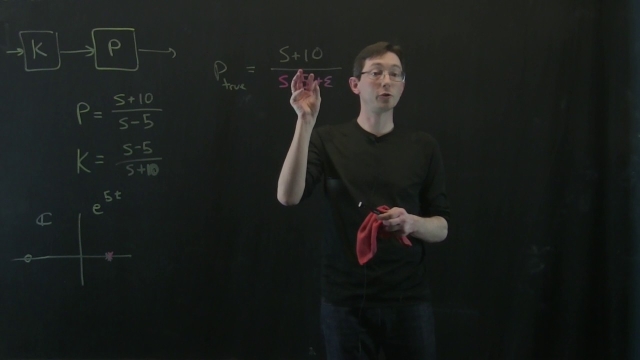 Here we show an example of why it can be a very bad idea to invert some plant dynamics, for example with unstable eigenvalues, for loop shaping. 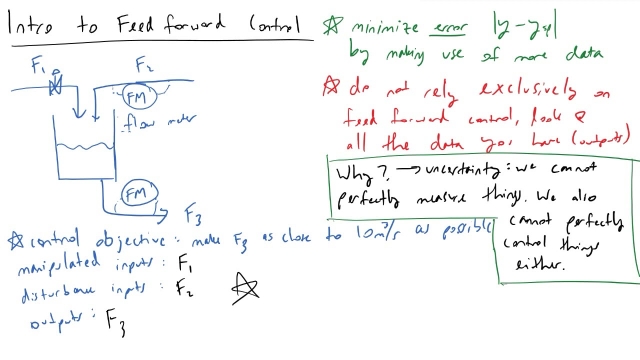 I introduce feedforward control (FFC) and describe how it can be used to minimize the difference between an output's setpoint and measured value (the error o... 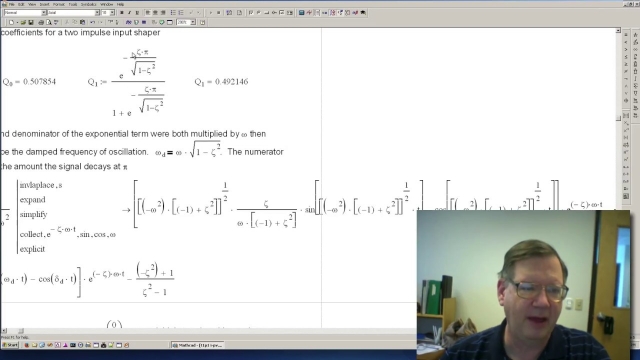 Peter Nachtwey
21 min
Beginner
Video
Theory
Input shaping is used by cranes and other applications where a load that vibrates or swings needs to be moved into position without vibrating or oscillating ... See More 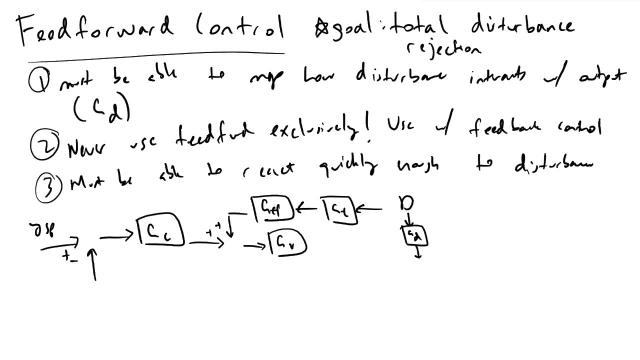 If we know how a disturbance will affect an output, we can proactively change our manipulated variable to counteract it. 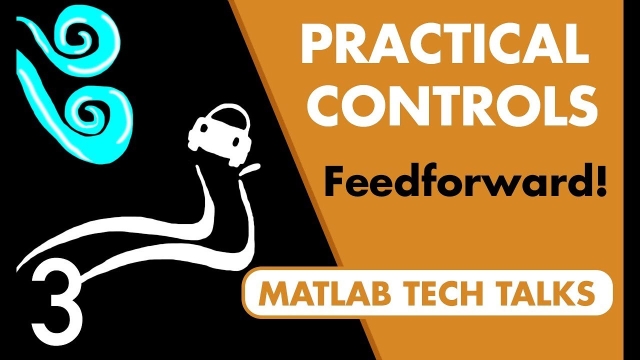 Con­trol Sys­tems in Prac­tice, Part 3: What is Feed­for­ward Control?

A control system has two main goals: get the system to track a setpoint, and reject disturbances. Feedback control is pretty powerful for this, but this video shows how feedforward control... 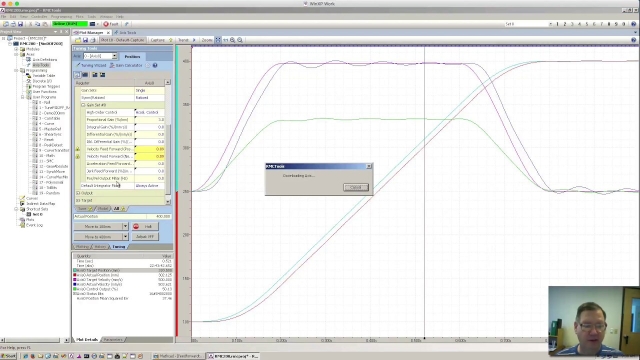 Peter Nachtwey
20 min
Beginner
Video
Theory
The video shows the importance of using feed forwards to reduce error while following a motion profile. See More
This is all we have. Message us here if you would like to recommend a resource for this topic.