Radar (radio detection and ranging) is a detection system that uses radio waves to determine the distance (ranging), angle, or velocity of objects. It can be used to detect aircraft, ships, spacecraft, guided missiles, motor vehicles, weather formations, and terrain. A radar system consists of a transmitter producing electromagnetic waves in the radio or microwaves domain, a transmitting antenna, a receiving antenna (often the same antenna is used for transmitting and receiving) and a receiver and processor to determine properties of the object(s). Radio waves (pulsed or continuous) from the transmitter reflect off the object and return to the receiver, giving information about the object's location and speed. 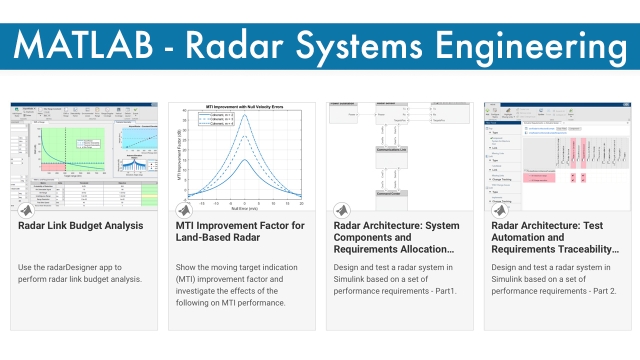 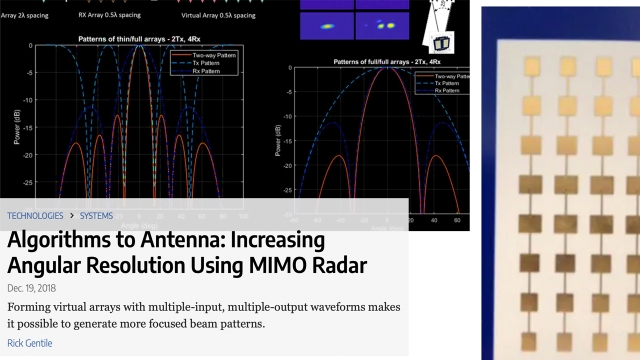 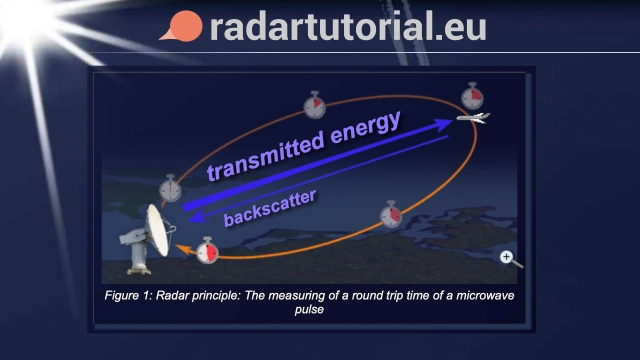 This page provides a detailed overview of radar principles and technologies, including mathematical, physical and technical explanations. “Radartutorial” explains the fundamentals of radar... 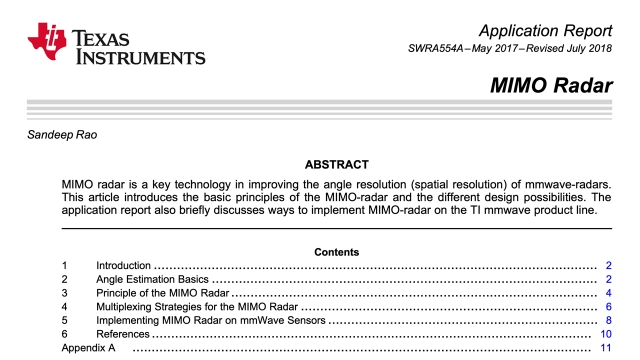 MIMO radar is a key technology in improving the angle resolution (spatial resolution) of mmwave-radars. This article introduces the basic principles of the MIMO-radar and the different... 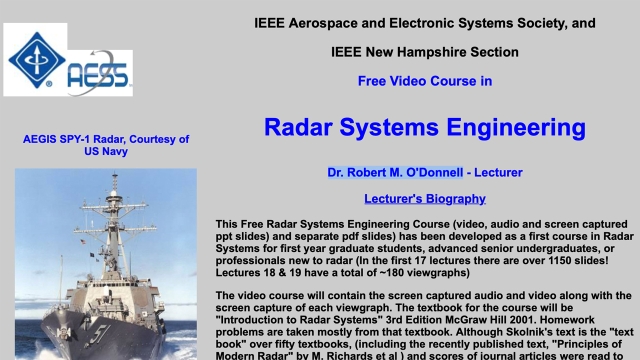 This Free Radar Systems Engineering Course (video, audio and screen captured ppt slides) and separate pdf slides) has been developed as a first course in Radar Systems for first year... 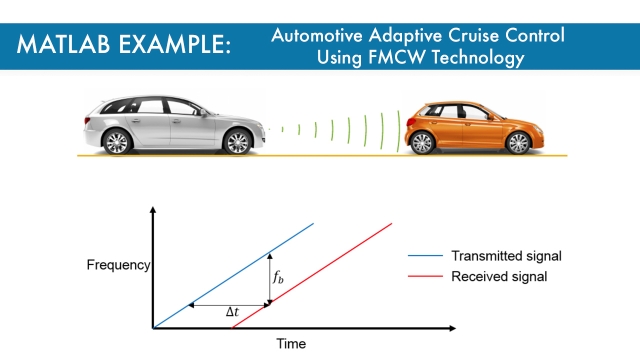 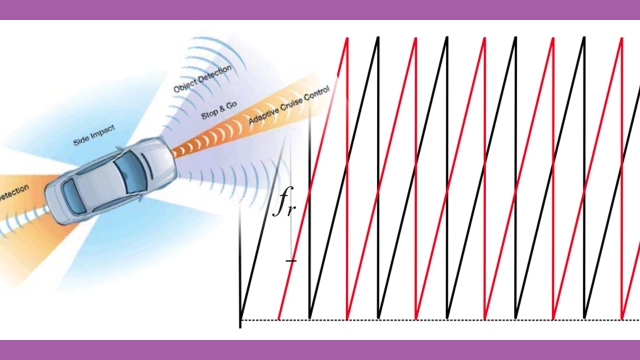 FMCW (frequency-modulated continuous wave radar) modulations have been popularly implemented in the automotive radar applications. This document demonstrates system requirement for a new... 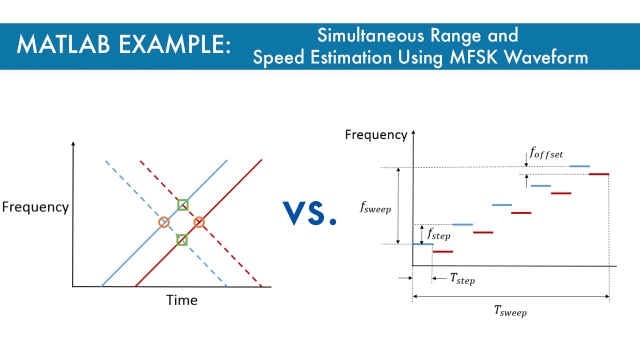 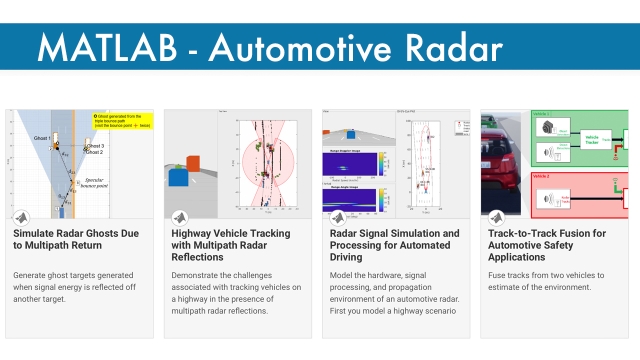 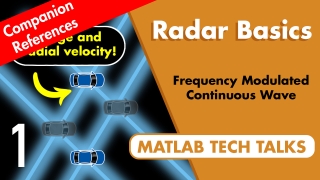 These are the resources that are referenced throughout the MATLAB Tech Talk video I made called "FMCW for Autonomous Vehicles | Radar Basics, Part 1"

The video has not been published yet...