Since the creation of the first digital computer in the early 1940s the price of digital computers has dropped considerably, which has made them key pieces to control systems because they are easy to configure and reconfigure through software, can scale to the limits of the memory or storage space without extra cost, parameters of the program can change with time (See adaptive control) and digital computers are much less prone to environmental conditions than capacitors, inductors, etc. 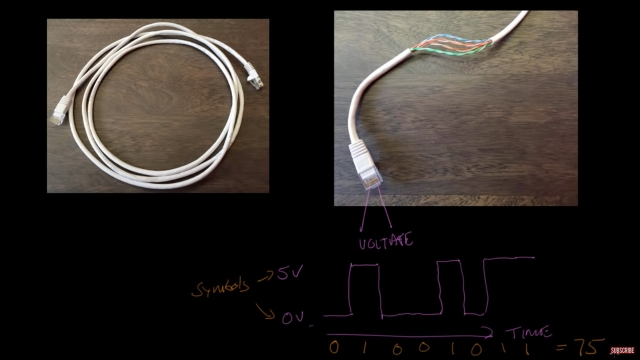 This video lecture is the beginning of an exploration of computer networking with the basics of sending digital information with a copper wire. 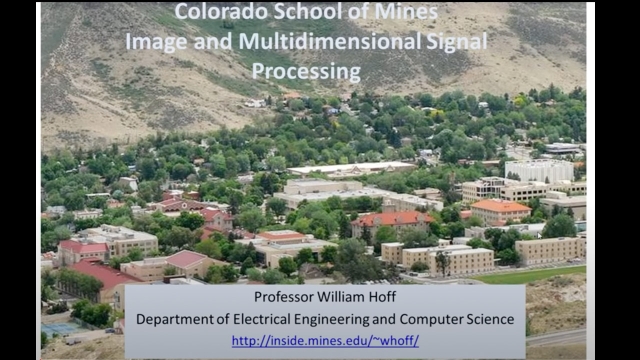 This is a video lecture of EGGN 510 Image and Multidimensional Signal Processing by William Hoff. 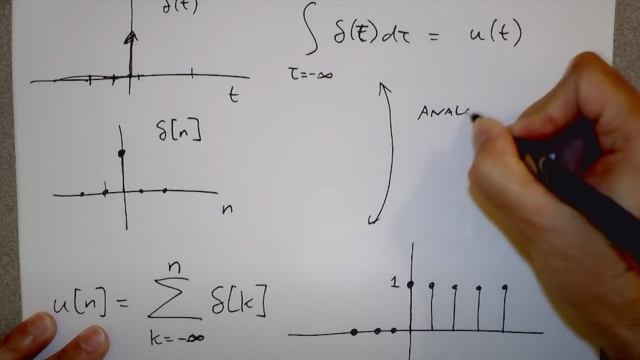 This is a video lecture for ECSE-4530 Digital Signal Processing by Rich Radke, Rensselaer Polytechnic Institute. 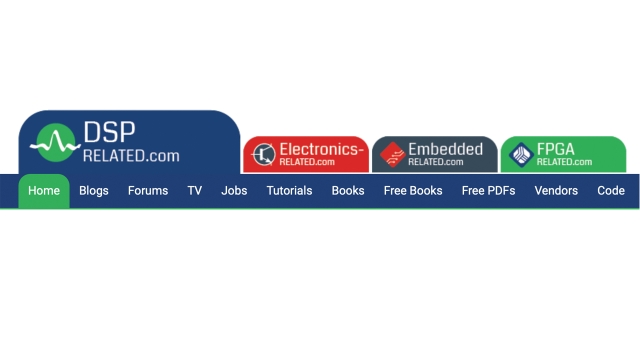 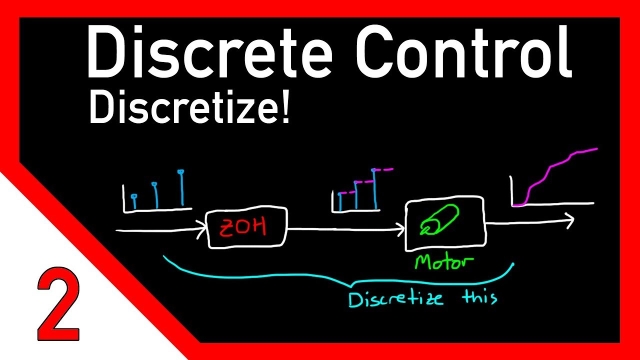 This is the second video in the discrete control series. It focuses on discretizing a continuous system - getting to the z-domain from the s-domain. 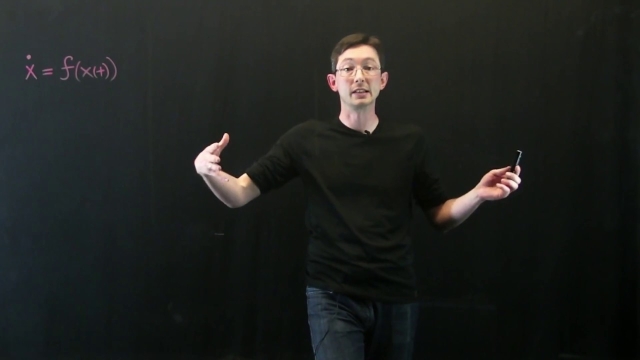 This video shows how discrete-time dynamical systems may be induced from continuous-time systems. 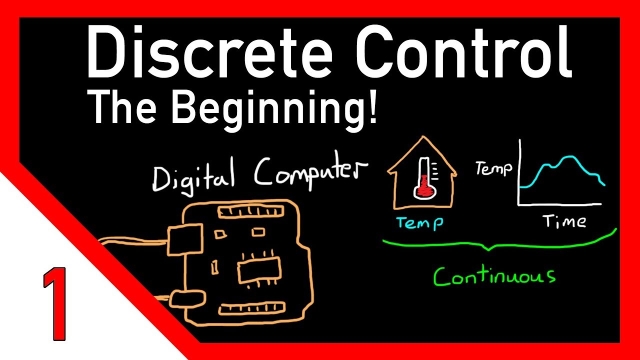 So far I have only addressed designing control systems using the frequency domain, and only with continuous systems. That is, we’ve been working in the S domain with transfer functions. We... 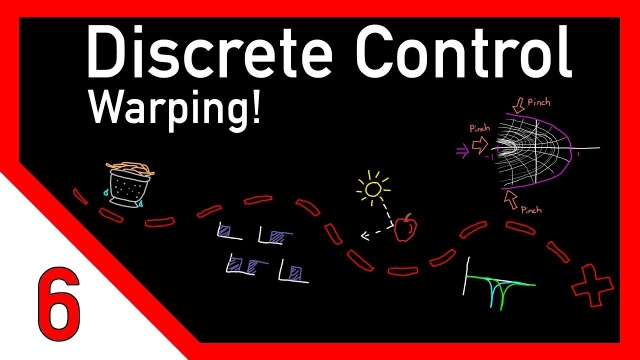 We’re continuing our journey through discrete control and in this video, we’re going to expand our understanding of the bilinear transform. Along the way, we’ll learn about how this... 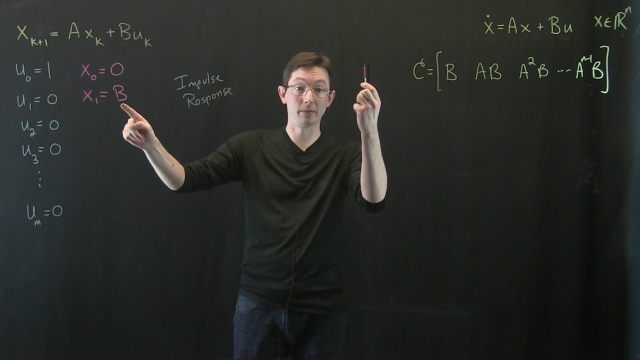 This lecture derives the impulse response for a discrete-time system and relates this to the controllability matrix. 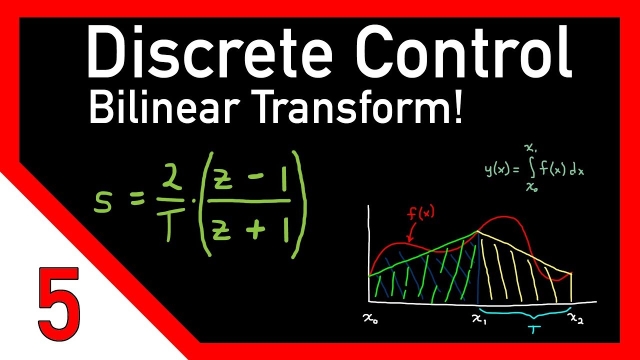 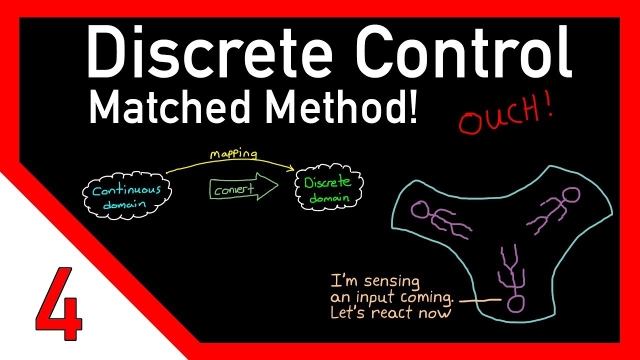 This is the fourth video on discrete control and in this video we are going to continue exploring the different techniques we can use to discretize a continuous system and talk about the... 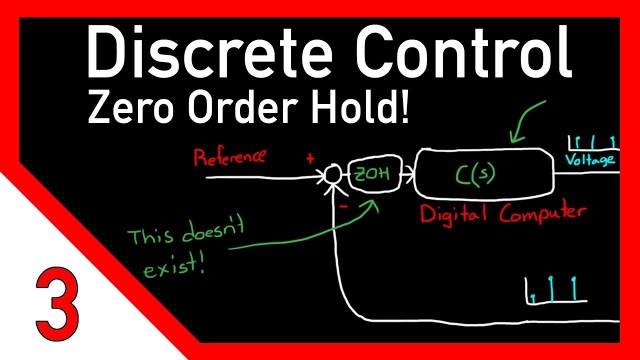 This is the third video on discrete control and in this video, I want to clear up a confusion that I caused last time regarding using the ZOH method to discretize a continuous controller and...