In control theory and stability theory, root locus analysis is a graphical method for examining how the roots of a system change with variation of a certain system parameter, commonly a gain within a feedback system. This is a technique used as a stability criterion in the field of classical control theory developed by Walter R. Evans which can determine stability of the system. The root locus plots the poles of the closed loop transfer function in the complex s-plane as a function of a gain parameter. 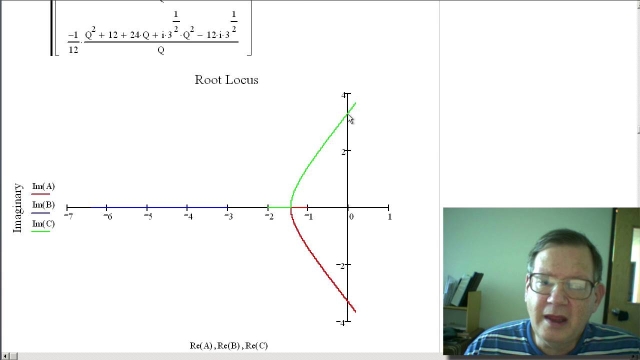 Peter Nachtwey
25 min
Beginner
Video
Theory
Root Locus is almost worthless. Knowing where the poles are as only 1 gain is changed is not very useful since one only has a limited choices on response. ... See More 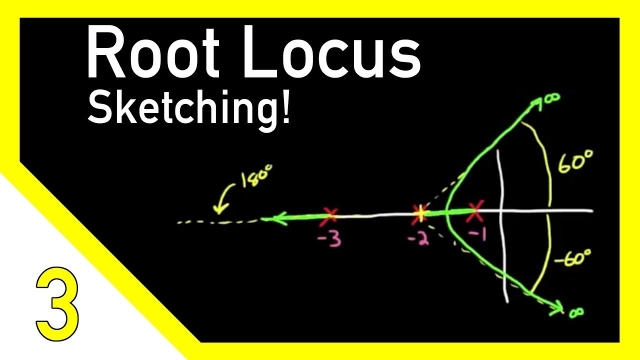 This is the second part of how to sketch a root locus by hand. However instead of following the normal rules for sketching a locus that you'd see in a book, I decided to explain the rules... 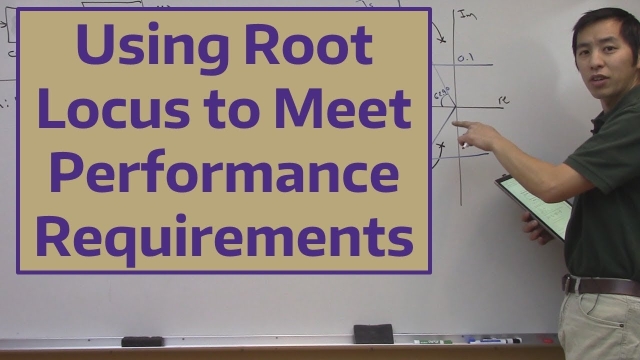 In this video we investigate how to use the root locus technique to design a controller that meets certain performance specifications.Topics and timestamps:(... 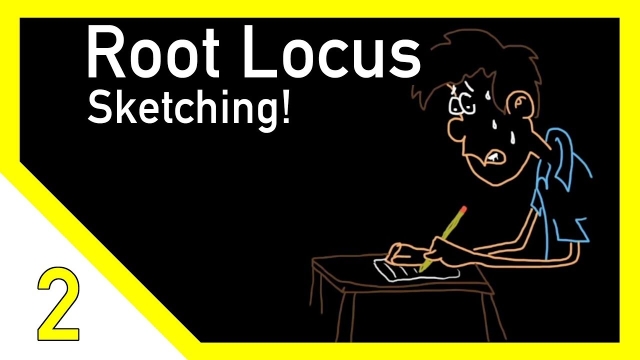 Sketching a root locus by hand can be done by following some simple rules. However, more important than actually being able to sketch to plot is being able to use our knowledge to design... 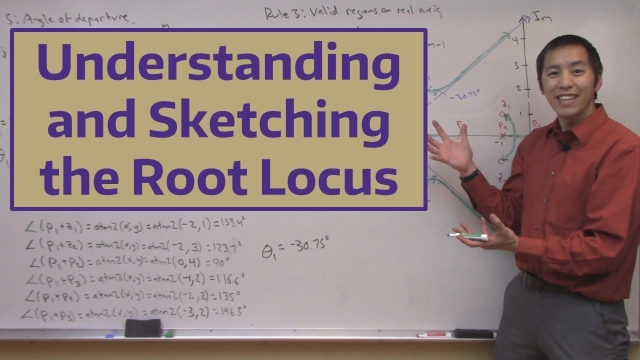 Under­stand­ing and Sketch­ing the Root Locus

In this video we discuss how to sketch the root locus for a system by developing a series of 5 core rules augmented by 5 supplemental rules (for a total of 1...

In this video I go through some of the common questions I've received on my other root locus videos. 1) Why do we call the poles of a system the roots?2) How do I plot the damping ratio... 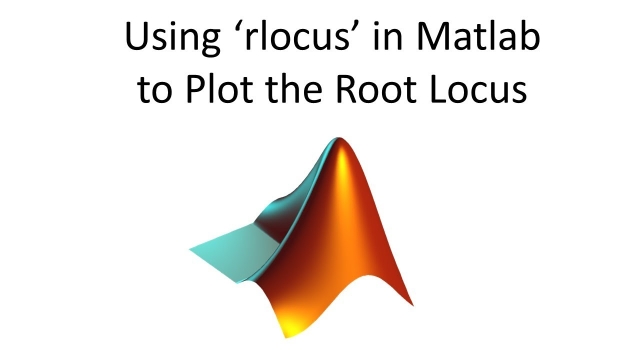 This tutorial illustrates how to use the ‘rlocus’ command in Matlab to quickly and easily sketch the root locus.Discussion on the 3 example transfer function... 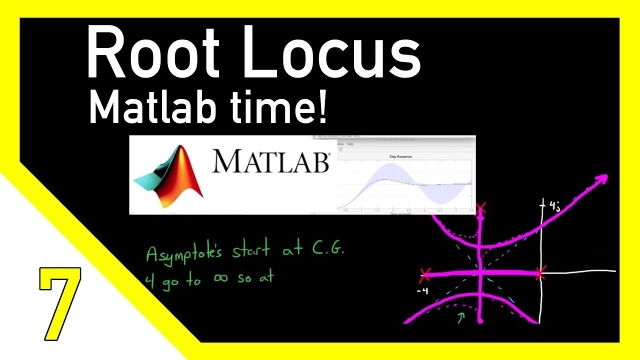 In this video I go through various ways to use Matlab to plot and visualize the root locus. 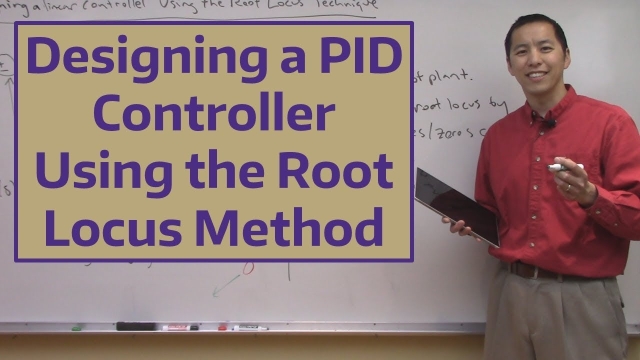 In this video we discuss how to use the root locus method to design a PID controller. In addition to discussing the theory, we look at Matlab tools to enabl... 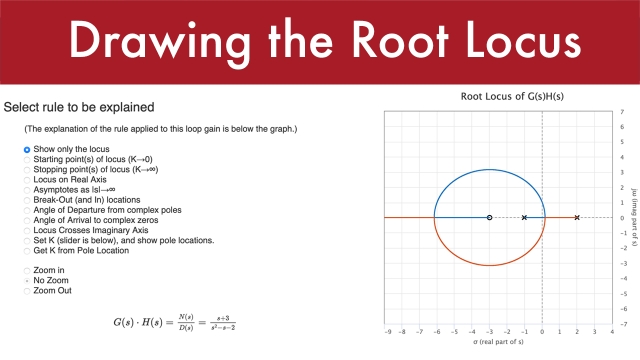 This page was developed to help student learn how to sketch the root locus by hand. You can enter a numerator and denominator for G(s)H(s) (i.e., the loop gain) and the program will guide... 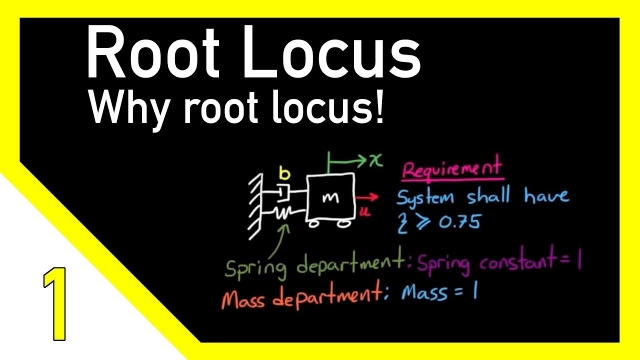 This Root Locus method is a fantastic way of visualizing how the poles of a system move through the S-plane when a single system parameter is varied from 0 to infinity. I show how to...