Posicast controllers are used to dampen the oscillations of a stable system(to improve transient response and reduce overshoot). By stable system, this refers to systems with manageable overshoot which satisfy BIBO stability.

They were initially used as feed forward dampeners, especially by Otto J Smith in the 1950s who actually invented this class of controllers. Modern posicast controllers are available in both feedforward and feedback schemes and are widely used in power electronics.

The above explanation is from Control Systems Engineer on Quora 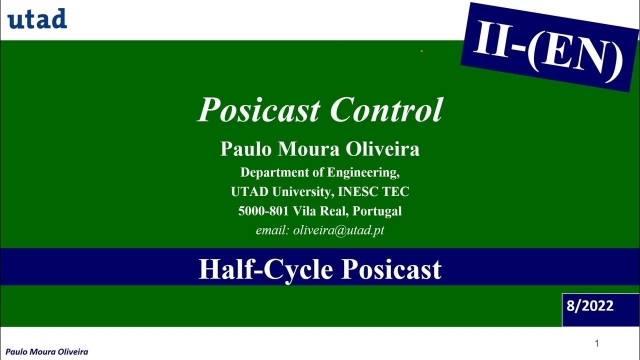 This video is about the Half-Cycle Posicast. It includes some hints about how to simulate this type of control using Simulink 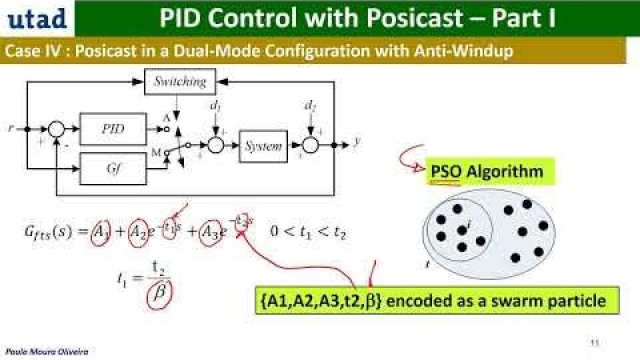 PID Control with Posicast 7 - ( In English )

In this video closed-loop configurations with PID controllers and Posicast are introduced. 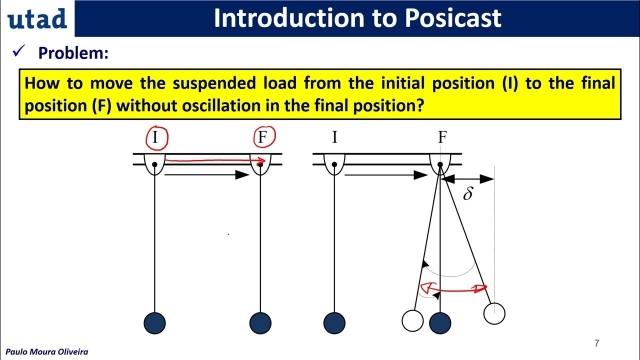 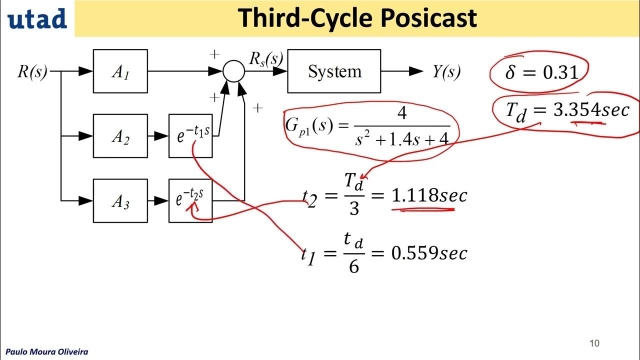 This video presents the transition from half-cycle to other cycles ( third-cycle, fourth-cycle,..) 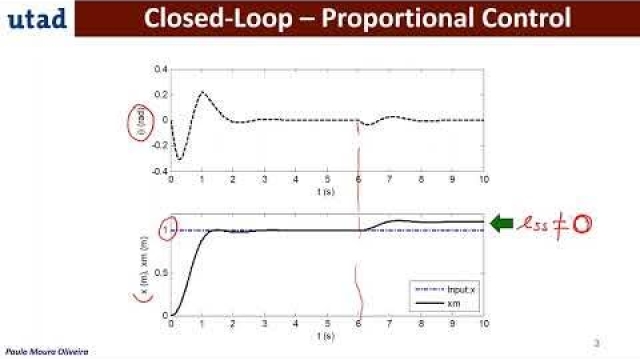 In this video Posicast in closed-loop is illustrated using a gantry-crane system simulations. 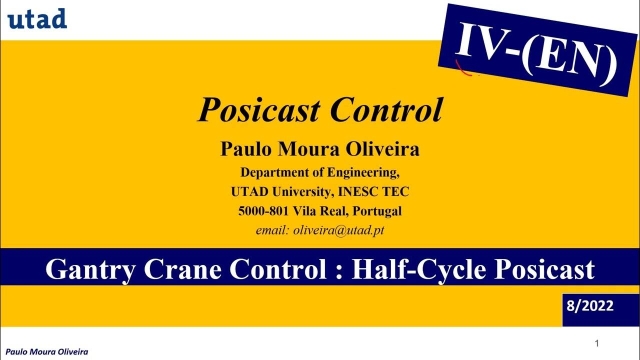 This video continues to explore the gantry crame control simulations in open-loop- The main focus is the half-cycle Posicast. 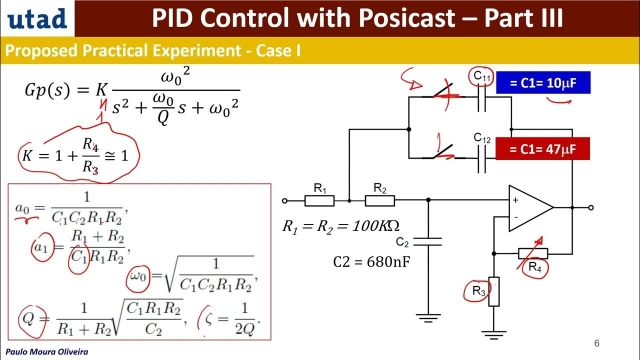 PID Control with Posicast, 9 - (In English)

This is part III of PID control with Posicast 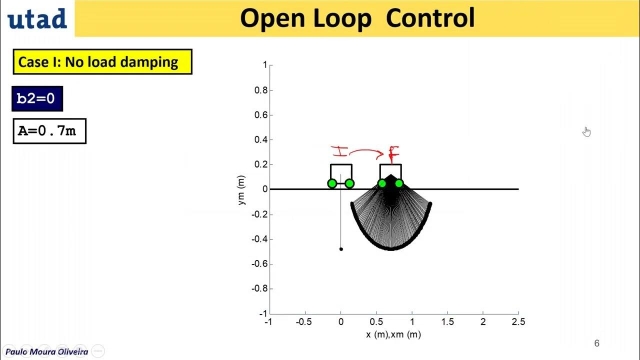 In this video a Gantry-Crane control simulation problem is introduced. The problem is presented and some introductory simulations are shown. 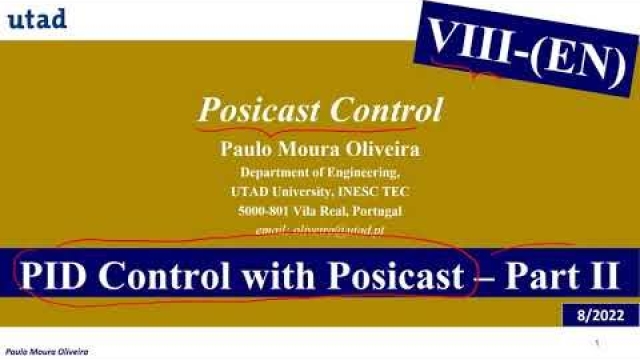