Particle filters or Sequential Monte Carlo (SMC) methods are a set of Monte Carlo algorithms used to solve filtering problems arising in signal processing and Bayesian statistical inference. The filtering problem consists of estimating the internal states in dynamical systems when partial observations are made, and random perturbations are present in the sensors as well as in the dynamical system. The objective is to compute the posterior distributions of the states of some Markov process, given some noisy and partial observations. The term "particle filters" was first coined in 1996 by Del Moral in reference to mean field interacting particle methods used in fluid mechanics since the beginning of the 1960s. The term "Sequential Monte Carlo" was coined by Liu and Chen in 1998.

Particle filtering uses a set of particles (also called samples) to represent the posterior distribution of some stochastic process given noisy and/or partial observations. The state-space model can be nonlinear and the initial state and noise distributions can take any form required. Particle filter techniques provide a well-established methodology for generating samples from the required distribution without requiring assumptions about the state-space model or the state distributions. However, these methods do not perform well when applied to very high-dimensional systems. 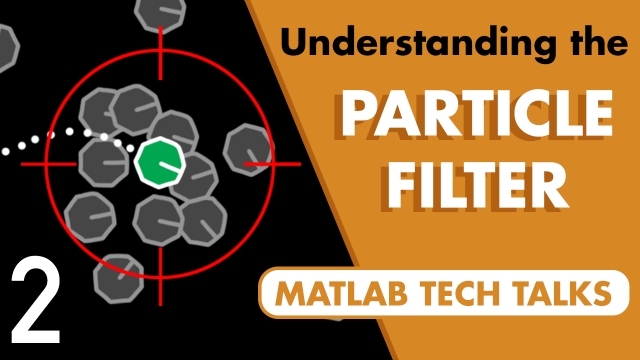 This video presents a high-level understanding of the particle filter and shows how it can be used in Monte Carlo localization to determine the pose of a mobile robot inside a building. We... 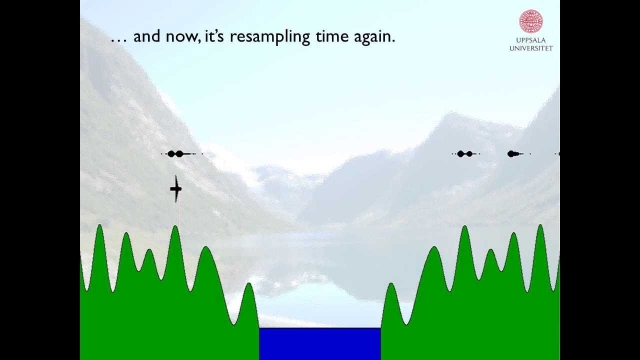 This video provides a quick graphical introduction to the particle filter. It does a good job building some intuition behind the filter without ever touching on any mathematics. It's worth a...

Kalman and Bayesian Fil­ters in Python