In control theory and stability theory, the Nyquist stability criterion or Strecker–Nyquist stability criterion, independently discovered by the German electrical engineer Felix Strecker at Siemens in 1930 and the Swedish-American electrical engineer Harry Nyquist at Bell Telephone Laboratories in 1932, is a graphical technique for determining the stability of a dynamical system. Because it only looks at the Nyquist plot of the open loop systems, it can be applied without explicitly computing the poles and zeros of either the closed-loop or open-loop system (although the number of each type of right-half-plane singularities must be known). As a result, it can be applied to systems defined by non-rational functions, such as systems with delays. In contrast to Bode plots, it can handle transfer functions with right half-plane singularities. In addition, there is a natural generalization to more complex systems with multiple inputs and multiple outputs, such as control systems for airplanes.

The Nyquist criterion is widely used in electronics and control system engineering, as well as other fields, for designing and analyzing systems with feedback. While Nyquist is one of the most general stability tests, it is still restricted to linear, time-invariant (LTI) systems. Non-linear systems must use more complex stability criteria, such as Lyapunov or the circle criterion. While Nyquist is a graphical technique, it only provides a limited amount of intuition for why a system is stable or unstable, or how to modify an unstable system to be stable. Techniques like Bode plots, while less general, are sometimes a more useful design tool. 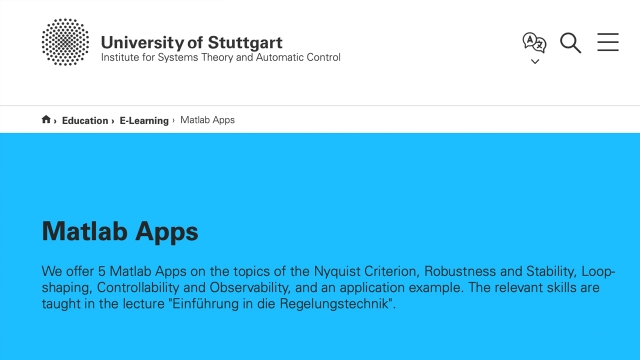 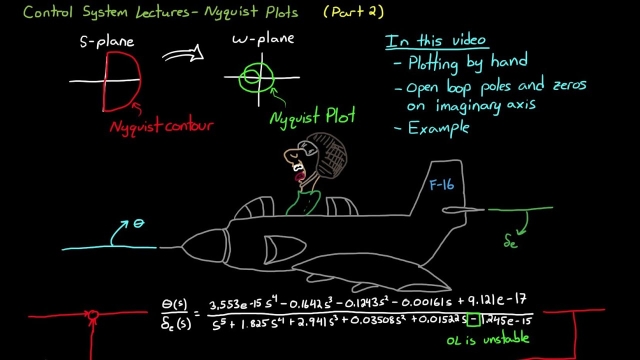 An explanation of the Nyquist Stability Criterion part 2. This video steps through the how to sketch a Nyquist plot by hand, what to do if there are open loop pools on the imaginary axis... 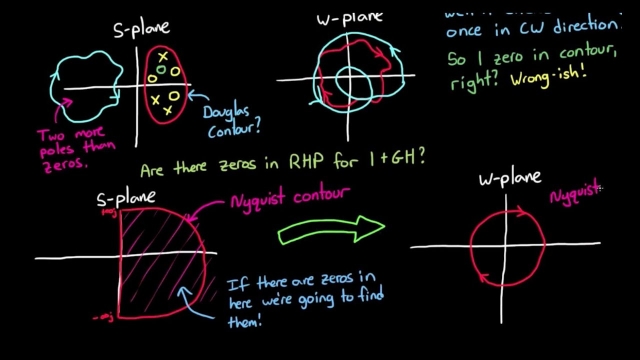 An explanation of the Nyquist Stability Criterion. This video steps through the importance of the criterion, how to interpret the Nyquist plot graphically, and why it is the way it is.... 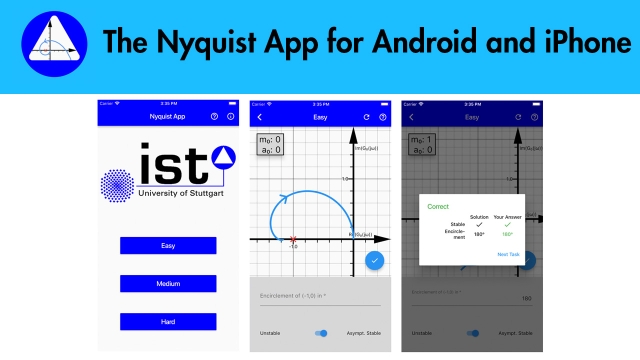 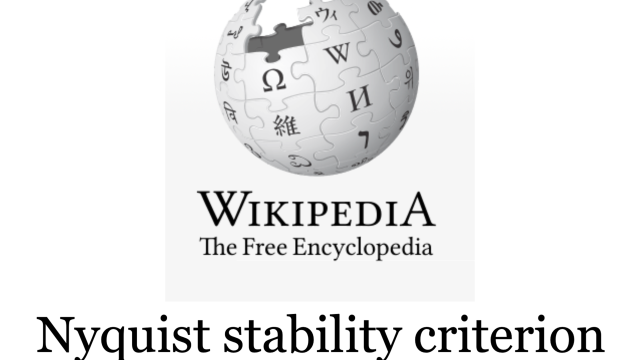 The Wikipedia article on Nyquist Stability Criterion.  This covers the Nyquist plot, the Cauchy argument principle, and the stability criterion itself.  A mathematical derivation is also...