These artificial networks may be used for predictive modeling, adaptive control and applications where they can be trained via a dataset. Self-learning resulting from experience can occur within networks, which can derive conclusions from a complex and seemingly unrelated set of information. 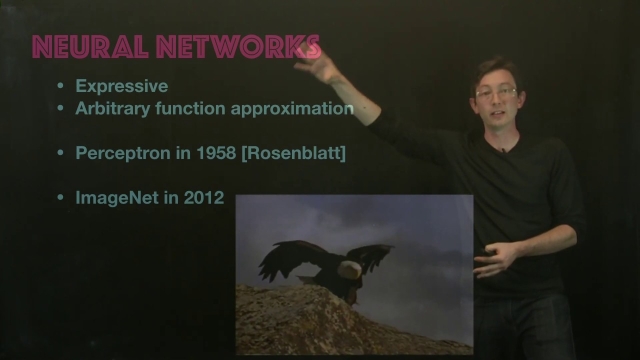 This lecture gives an overview of neural networks, which play an important role in machine learning today. 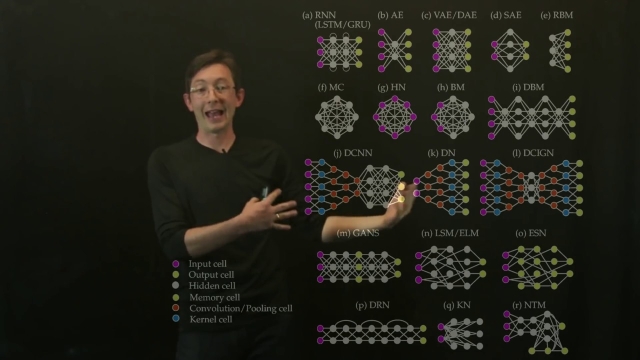 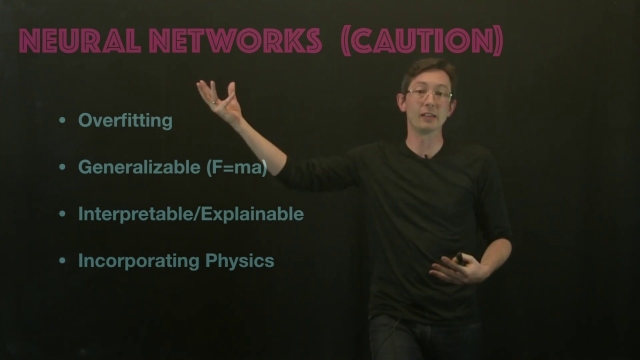 This lecture discusses some key limitations of neural networks and suggests avenues of ongoing development. 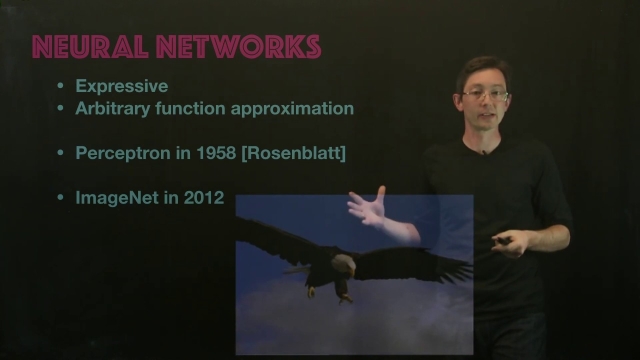 This lecture explores the recent explosion of interest in neural networks and deep learning in the context of 1) vast and increasing data sets, and 2) rapidly improving computational...