Linear algebra is the branch of mathematics concerning linear equations, linear maps, and their representations in vector spaces and through matrices.

Linear algebra is also used in most sciences and fields of engineering, because it allows modeling many natural phenomena, and computing efficiently with such models. For nonlinear systems, which cannot be modeled with linear algebra, it is often used for dealing with first-order approximations, using the fact that the differential of a multivariate function at a point is the linear map that best approximates the function near that point. 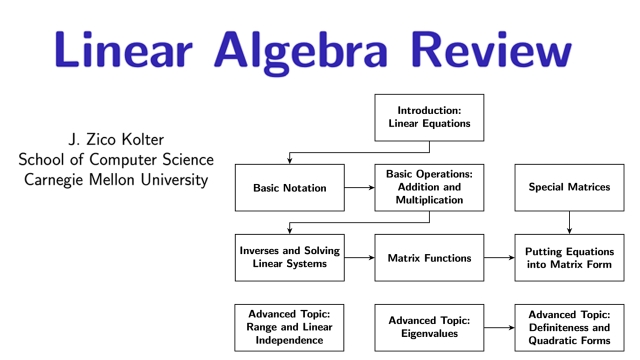 This short course is a quick review of linear algebra, intended for students who have already taken a previous course in linear algebra or have some experience with vectors and matrices. The... 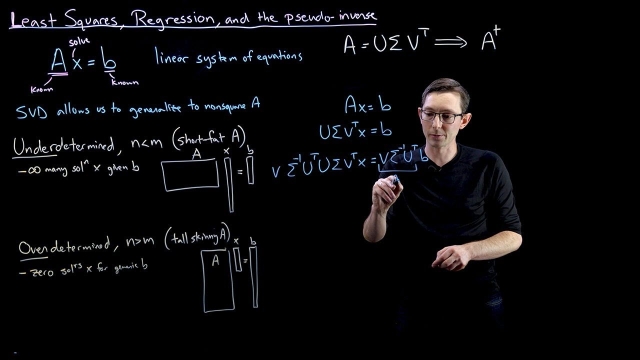 This video describes how the SVD can be used to solve linear systems of equations. In particular, it is possible to solve nonsquare systems (overdetermined or underdetermined) via least... 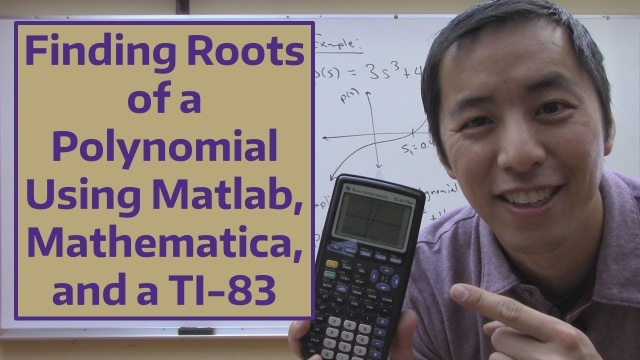 Finding Roots of a Polynomial Using Matlab, Mathematica, and a TI-83

In this video we show how to use Matlab and Mathematica to solve for roots of an arbitrary order polynomial. For fun, we also show how an old graphing calcu... 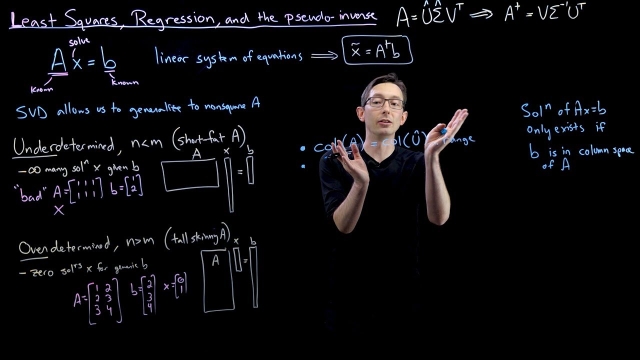 This video describes linear systems of equations and when they have solutions. 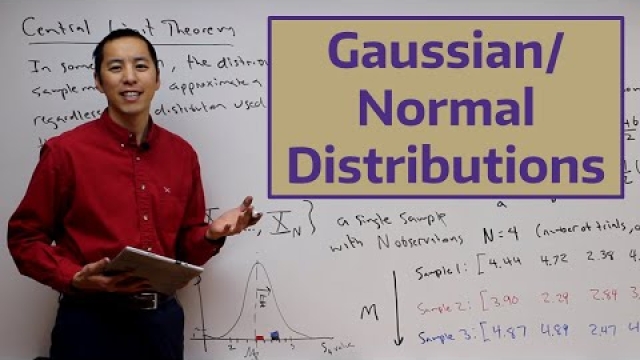 In this video we discuss the Gaussian (AKA Normal) probability distribution function. We show how it relates to the error function (erf) and discuss how to ... 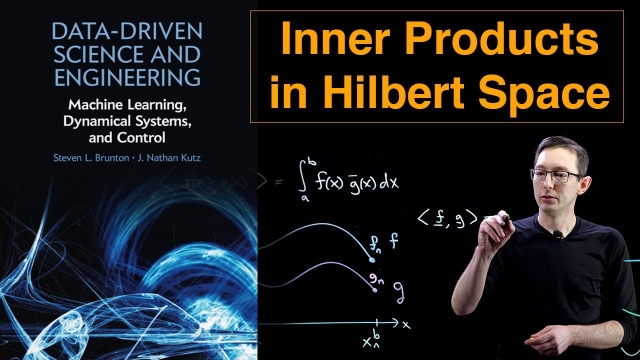 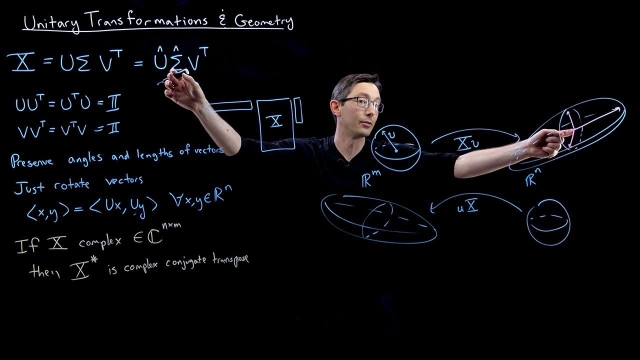 This video discusses unitary matrix transformations and how they relate to the geometry of the singular value decomposition (SVD). 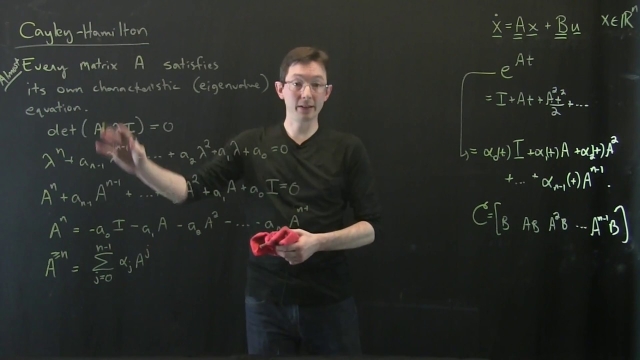 Here we describe the Cayley-Hamilton Theorem, which states that every square matrix satisfies its own characteristic equation. This is very useful to prove results related to... 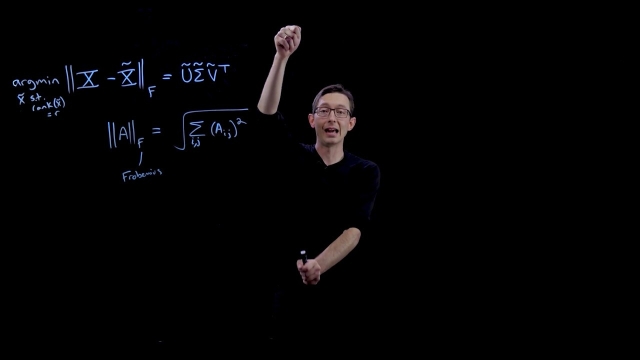 The Frobenius Norm for Matrices

This video describes the Frobenius norm for matrices as related to the singular value decomposition (SVD). 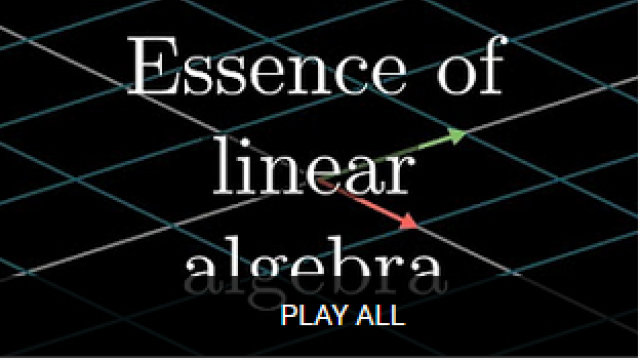 Linear Algebra is a very important and fundamental topic needed in almost every field of STEM. While the linear part of it is easy to understand and perform operations on, the geometric... 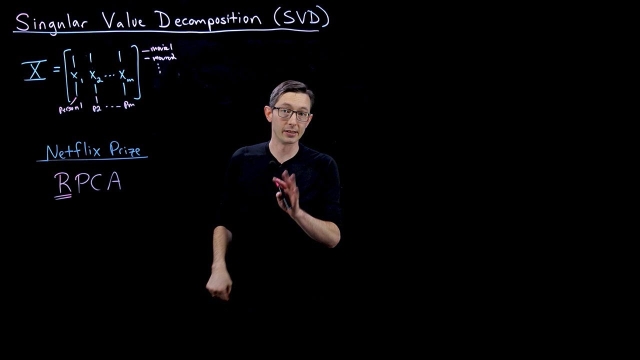 Matrix Completion and the Netflix Prize

This video describes how the singular value decomposition (SVD) can be used for matrix completion and recommender systems. 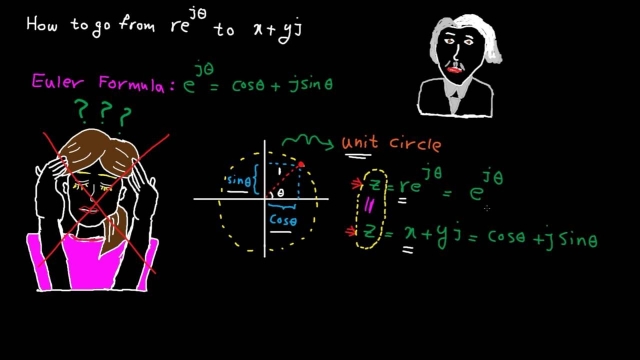 In this video, we quickly review “Complex Numbers”. The following materials are covered:1- Cartesian and polar representation of complex numbers2- how to con...