Bayesian statistics is named after Thomas Bayes, who formulated a specific case of Bayes' theorem in a paper published in 1763. In several papers spanning from the late 18th to the early 19th centuries, Pierre-Simon Laplace developed the Bayesian interpretation of probability. Laplace used methods that would now be considered Bayesian to solve a number of statistical problems. Many Bayesian methods were developed by later authors, but the term was not commonly used to describe such methods until the 1950s. During much of the 20th century, Bayesian methods were viewed unfavorably by many statisticians due to philosophical and practical considerations. Many Bayesian methods required much computation to complete, and most methods that were widely used during the century were based on the frequentist interpretation. However, with the advent of powerful computers and new algorithms like Markov chain Monte Carlo, Bayesian methods have seen increasing use within statistics in the 21st century. 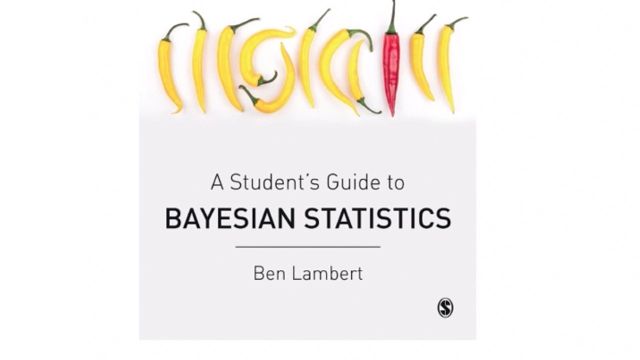 This video provides a summary of a textbook Bed Lambert wrote on Bayesian inference  and accompanying (freely available) YouTube course.