The term fuzzy logic was introduced with the 1965 proposal of fuzzy set theory by Iranian scientist Lotfi Zadeh. Fuzzy logic had, however, been studied since the 1920s, as infinite-valued logic—notably by Łukasiewicz and Tarski.

Fuzzy logic is based on the observation that people make decisions based on imprecise and non-numerical information. Fuzzy models or sets are mathematical means of representing vagueness and imprecise information (hence the term fuzzy). These models have the capability of recognizing, representing, manipulating, interpreting, and utilizing data and information that are vague and lack certainty.

Fuzzy logic has been applied to many fields, from control theory to artificial intelligence. 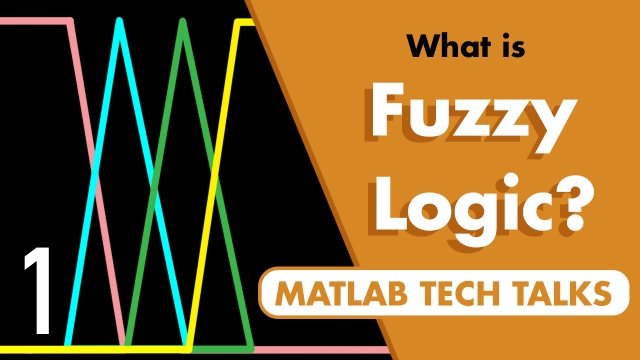 This video introduces fuzzy logic and explains how you can use it to design a fuzzy inference system (FIS), which is a powerful way to use human experience to design complex systems... 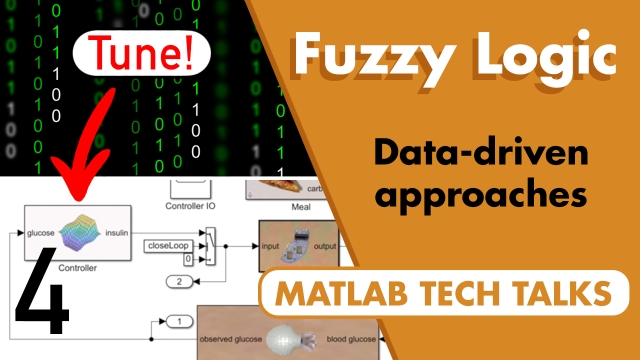 This video covers the basics of data-driven approaches to tuning fuzzy inference systems. See what it means to find an optimal solution, which fuzzy inference parameters are being tuned... 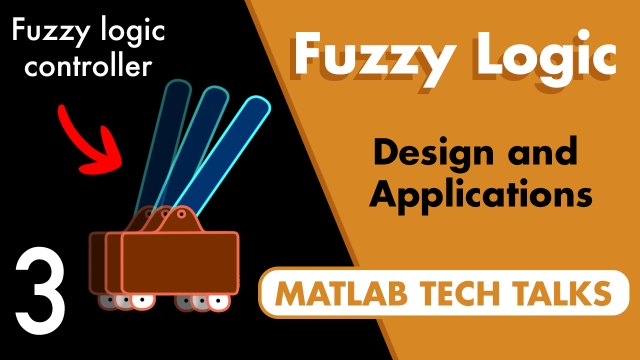 This video walks you through the process of designing a fuzzy inference system that can balance a pole on a cart. You can design a fuzzy logic controller using just experience and intuition... 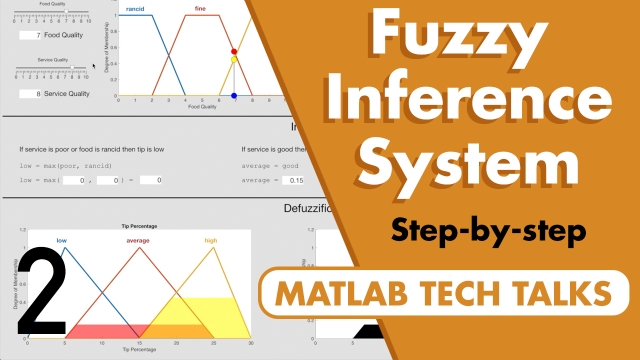